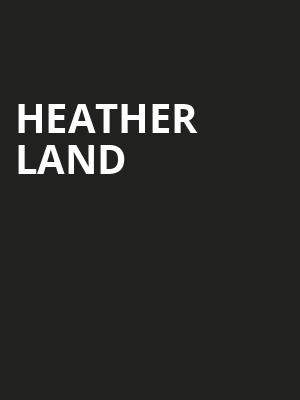 Photo by Allie Reefer on Unsplash

Laugh out loud with Heather Land, and yes, she's even funnier in person!

I Ain't Doing It!

If you blend wit, with a hint of sarcasm and a whole lotta truth then your outcome will be the incredible Heather Land. It's not just her humor which has garnered her a huge following - it's her reliability and how down to earth she is due to her roots going deep into the heart of her home Tennessee.

Being a writer and knowing how funny real life can be, Heather land began on a blog where she told her story. Soon after she embarked on creating the Facebook series which lead her to where she is today - "I Ain't Doing It" became a viral hit and earned her millions of views!

Make sure you don't miss a night of entertainment and comedy when Heather Land comes to a venue near you.

Sound good to you? Share this page on social media and let your friends know about Heather Land at Niswonger Performing Arts Center - Greeneville.